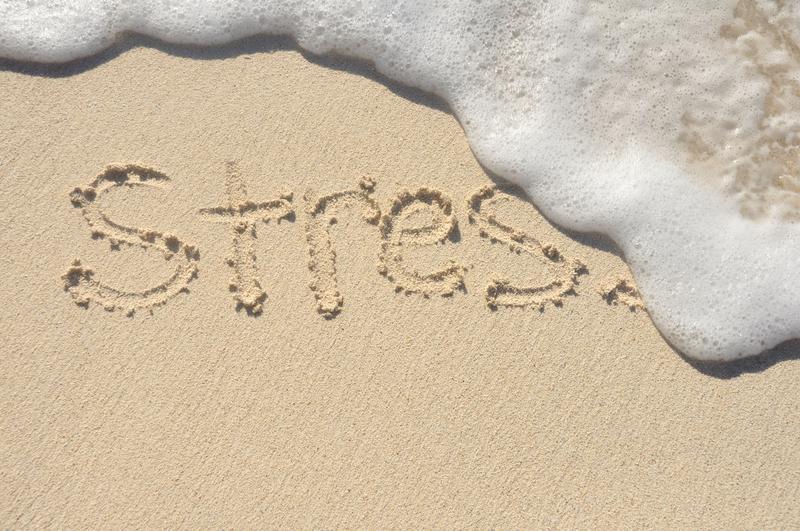 Habits are behaviors that your brain has gotten used to and repeats often unknowingly. Your brain thrive on familiarity. Therefore, when you repeat a behavior, you are creating a neural pathway. The neural pathway makes the behavior easier and often automatic. Changing a habit means creating a new neural pathway or a new behavior to replace the old one. It’s actually easier than you might think. Learning how to use this capability of the brain is very empowering. Of course, hypnosis makes it easier, but since all hypnosis is self-hypnosis, it is something you can actually do on your own.

So many behaviors are done out of habit. Driving a car, swinging a golf club, eating, sleeping, the way we shower, etc. I’m reminded of famous musicians and athletes who had to relearn to play using their opposite hand after an injury. The ‘neural plasticity’ of the brain allows us to ‘teach old dogs new tricks!’

I will give some tips here on how to do it, but the most important part is the willingness and desire to change. Change doesn’t have to be difficult but it takes ‘conscious’ effort since habits become unconscious behavior and unconscious behaviors are always easier. It is similar to the effort it takes to avoid scratching a mosquito bite because you know it will get worse or bleed if you continue scratching. It takes effort to deliberately focus on something else besides the itch to successfully avoid the temptation to scratch. The key is to focus on something else!

Begin with identifying the habit or behavior you want to change. For example, you may want to lose weight but unless you identify the specific eating habits that you must change it won’t happen. Determine the effect the habit is having on your life and what the feelings are associated with that behavior. If you can identify the benefit  that behavior is giving you, its easier to find a different behavior to give you a similar reward. It is very important to shift your focus away from the old habit and focus your awareness on the new behavior and the benefits it brings. Instead of focusing on what you don’t want to do, focus on what you want to do and what that benefit or reward is. Using your imagination to create images, sounds and feelings around the new behavior improves the success of the change. If an old unwanted thought comes into your mind, immediately be prepared to say ‘reject’ or ‘cancel’ to the thought. Replace it with the new pathway you have chosen.  Awareness that there may be obstacles to your effort can help you to plan how to handle them when they arise.

The key is to remember that once you ‘make up your mind’, nothing can get in the way. So, which habits will you begin to change right now? By the way, making up your mind can work both ways. Some people make up their minds that they ‘can’t’ do something and then they can’t! What will you choose?

Do NOT follow this link or you will be banned from the site!